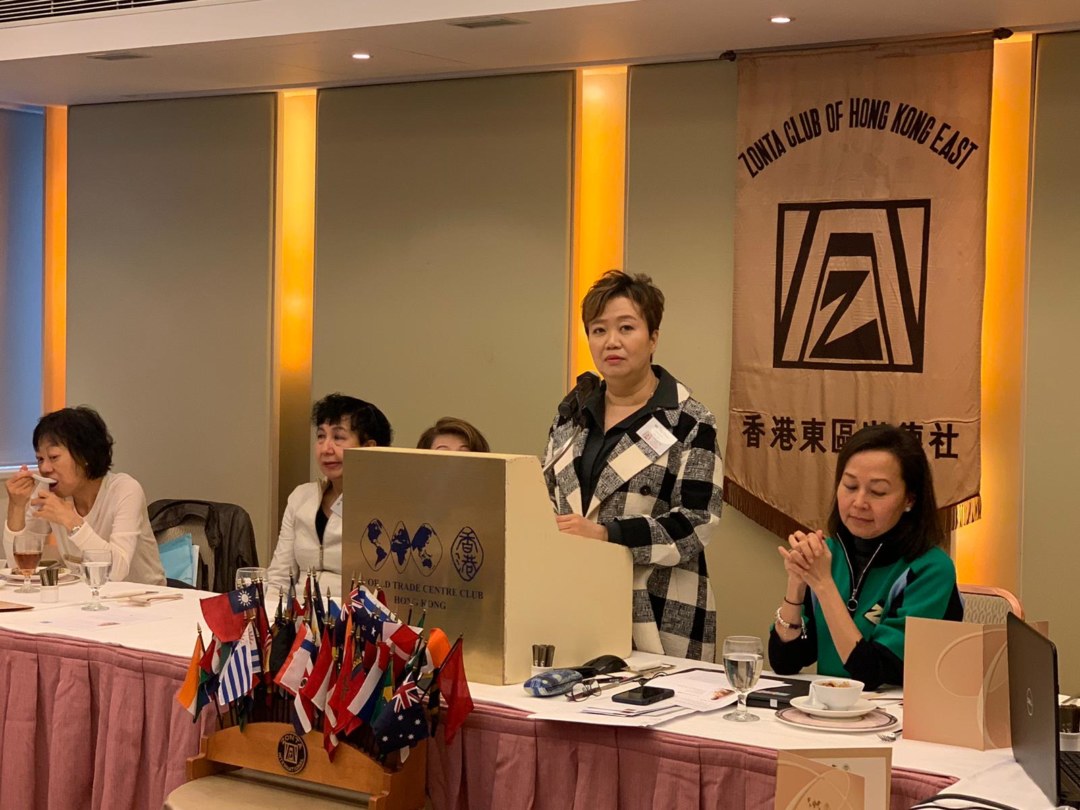 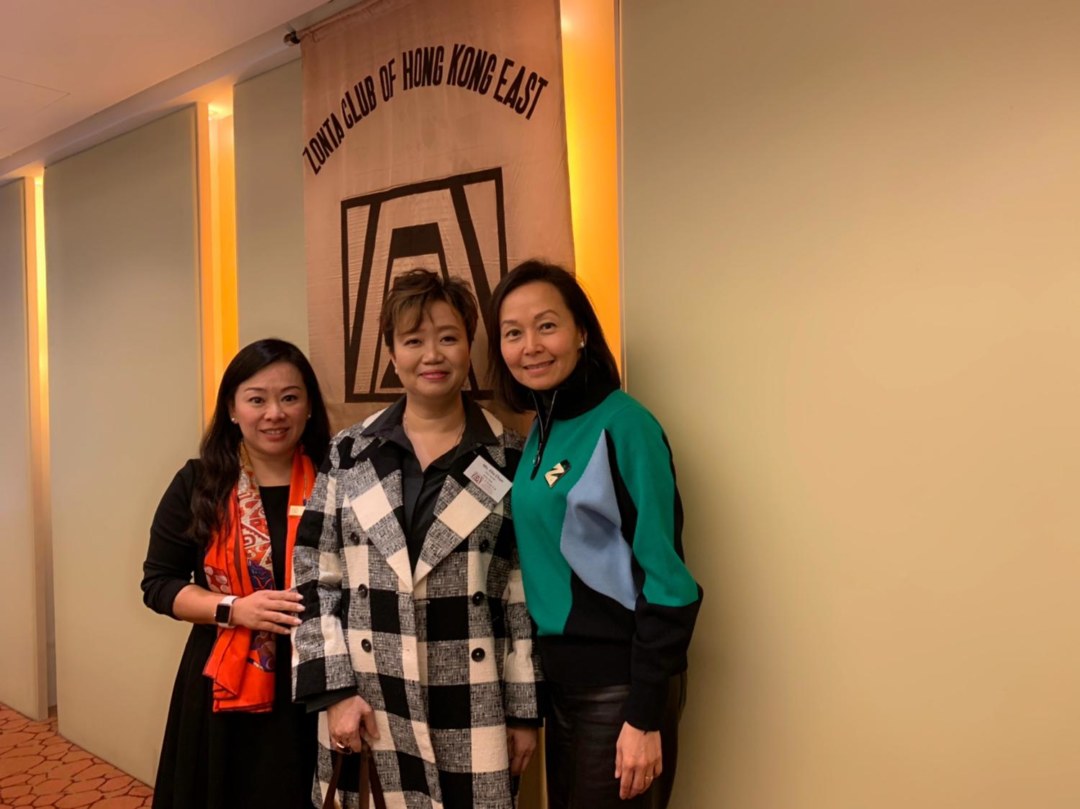 Abstract:
Miss Chan joined Hong Kong Television Broadcasting Co., Ltd. as a screenwriter in 1985. She won the 33rd Golden Horse Award for Best Original Screenplay. In the 1990s,《我本善良》became a screenwriter. After more than ten years, she returned to Hong Kong and created a drama《榮歸》, which was broadcasted by many TV stations in the Mainland and Hong Kong. She has been engaged in this industry for more than 30 years, and her works have created miracles for many movie stars. She has created a 1,128 episodes of《真情》, which has been very popular for five
consecutive years and has become a legend in the Chinese TV drama industry. Other popular episodes:《萬家燈火》、《妙手仁心2》、《新不了情》and so on are all created by her. She remains as the lead icon of Hong Kong and China’s bestselling drama series.

Setting aside on how she managed to achieve today’s success and to overcome the industry challenges, she would also share with us on how to maintain a “work life balance” to keep both mental and physical wellness in this competitive work environment as well as how she managed to outdid others in a male dominated industry.