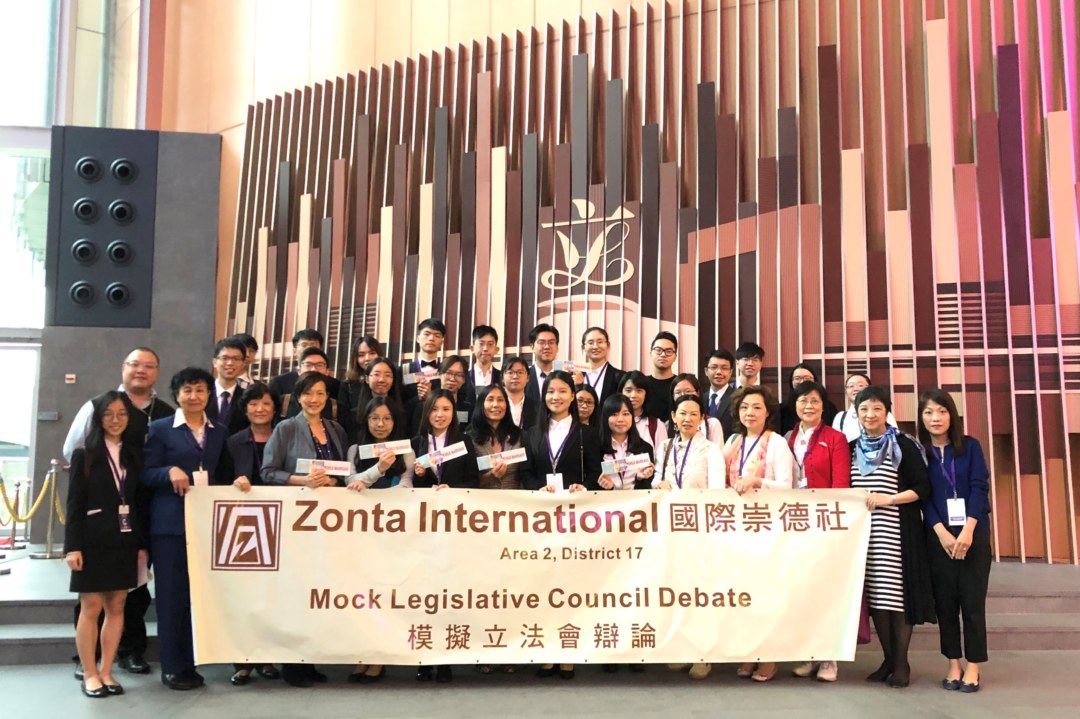 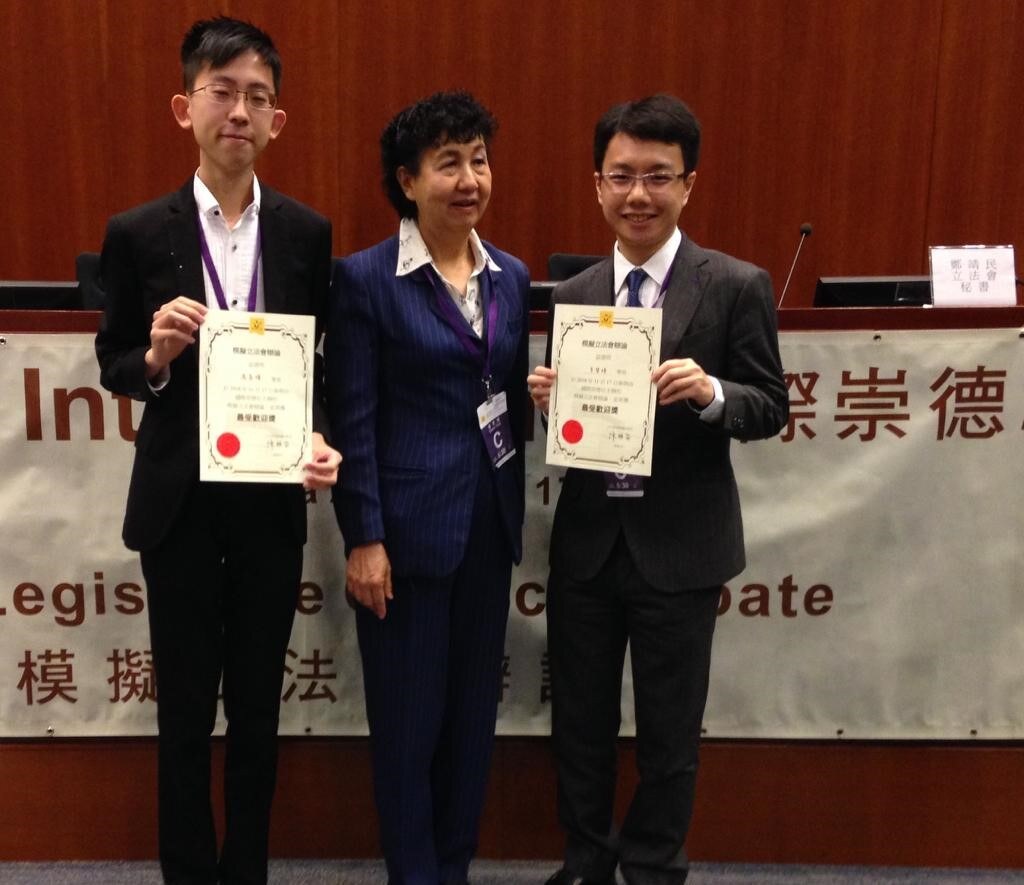 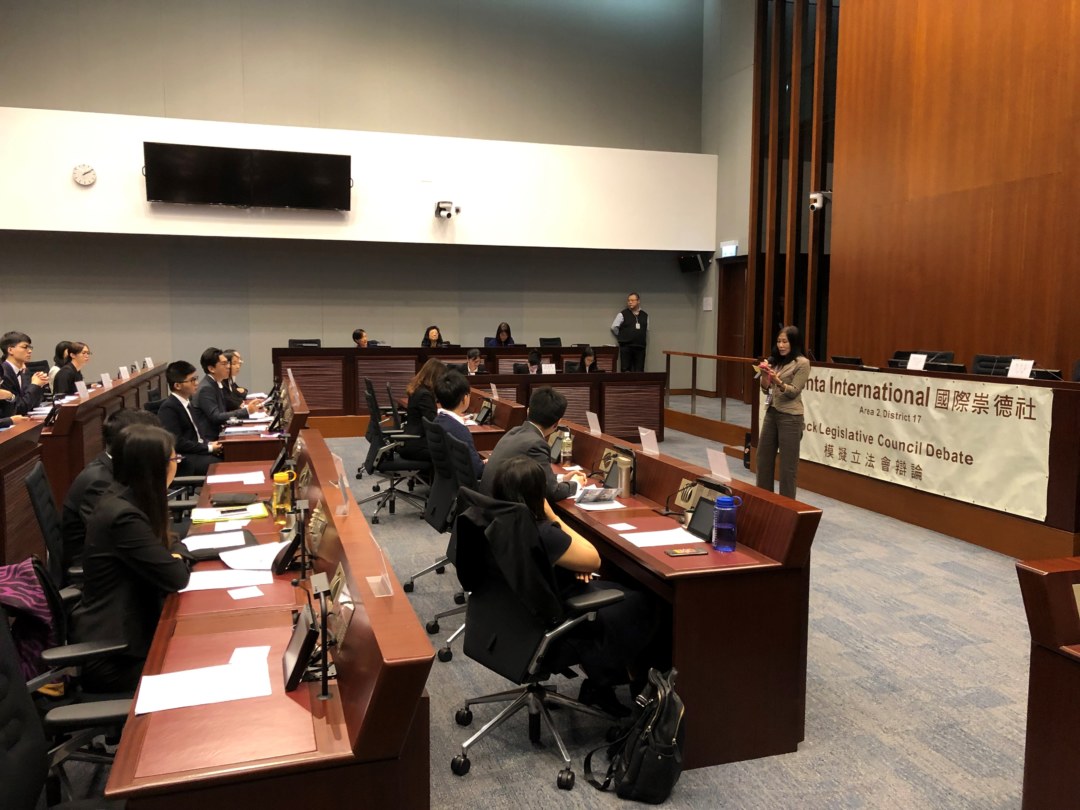 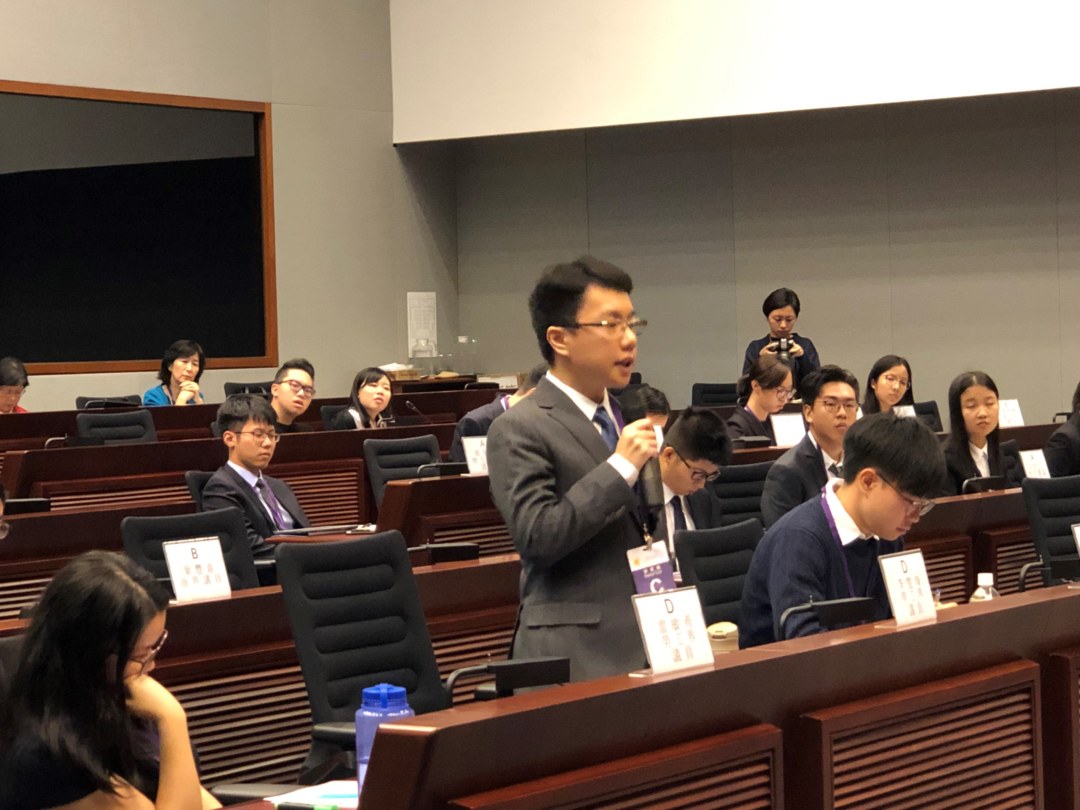 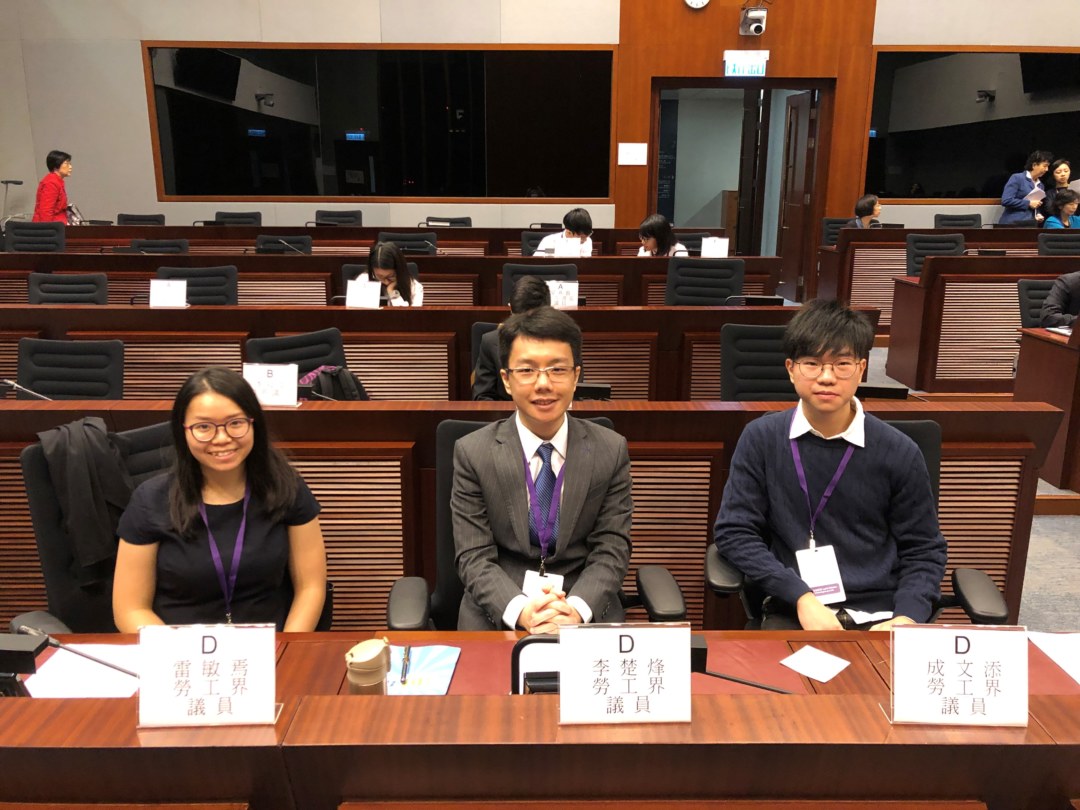 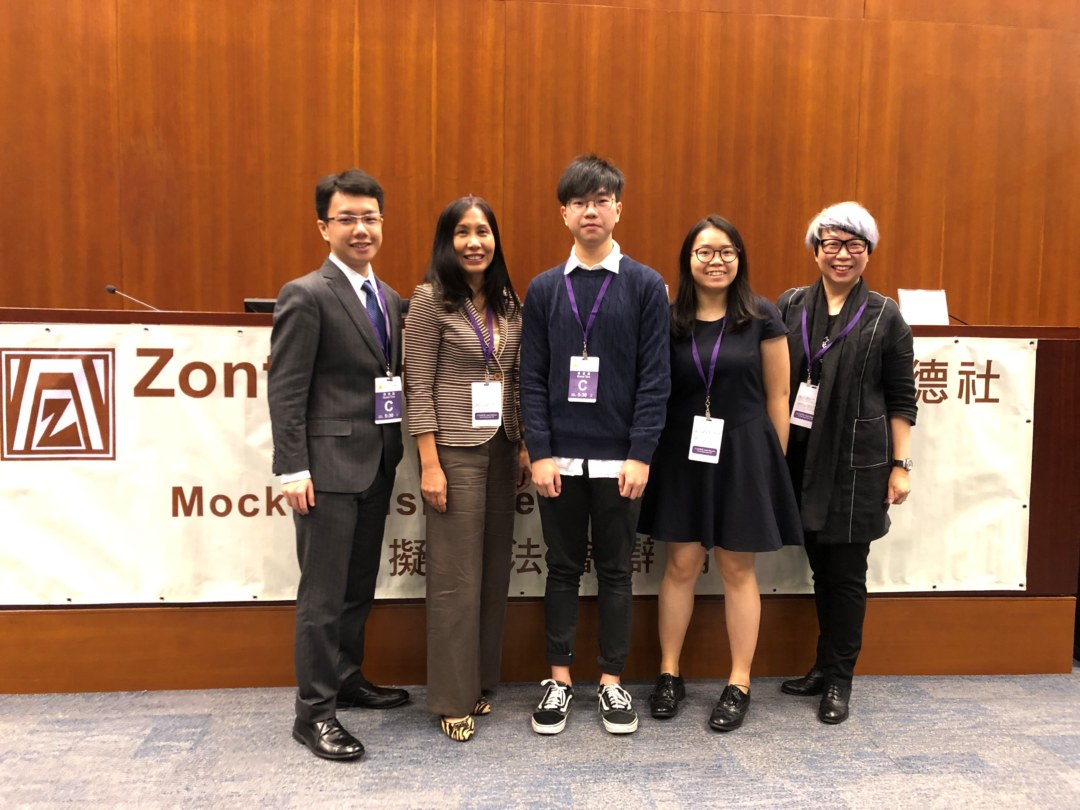 The Zonta International Mock Legislative Council Debate 2018 was held on 17 November 2018 with 29 Golden Z members joining from 5 GZ Clubs (City U, Chinese U, HKU, Lingnan U and Polytechnic U). Among them, 3 members were from City University of Hong Kong (“CityU”) including Tabia Calligenia Lui, Michael Cho Fung Lee and Man Tim Shing. We are glad to announce that Michael of CityU won both “The Best Performance Award” (nominated by a panel of judges) and “The Most Popular Award”.