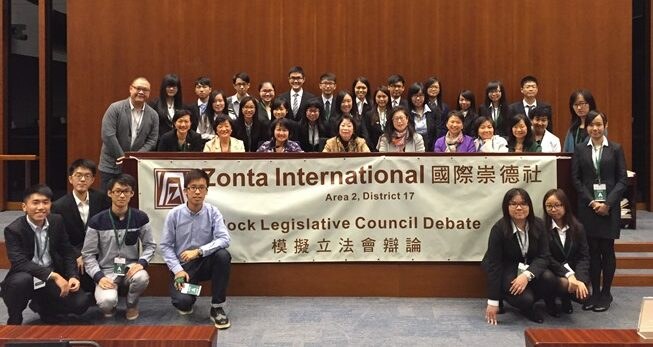 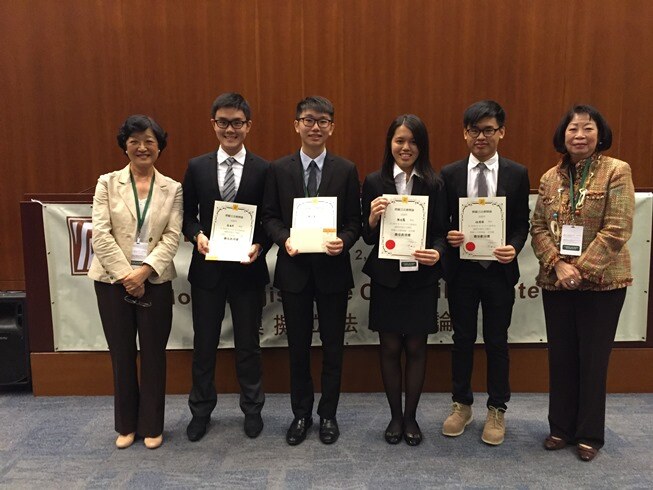 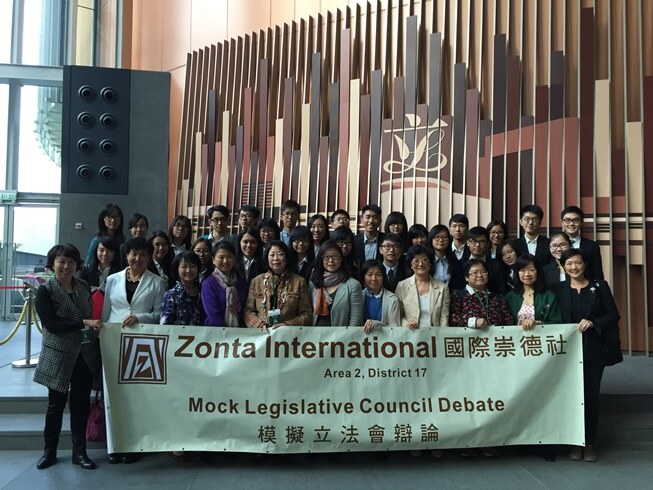 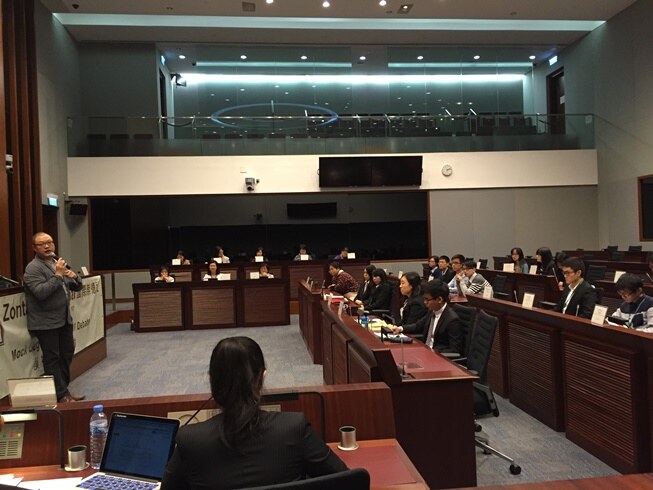 The Zonta International Mock Legislative Council Debate 2014 was held on 15 November 2014 with 28 Golden Z members joining from 6 GZ Clubs. Among them, 5 members were from Hong Kong University of Science and Technology (“UST”) and 4 from City University of Hong Kong (“CityU”). We are glad to announce that David Chan of CityU won both the best performance award (nominated by a panel of judges) and the most popular award (elected by students). Mavis Ho of UST also won the best performance award and Ng Wai Lok of CityU won the other most popular award. There were altogether 5 awards and our GZ members won 4.